Queen Elizabeth II and other members of the Royal Family, including Prince Charles, Prince Edward, Prince Andrew and Princess Anne, joined a procession on Saturday at Windsor Castle ahead of the funeral for Prince Philip.
The service will salute both his service in the Royal Navy and his support for Britain's monarch over three quarters of a century.
#Queen #PrincePhilip #Funeral 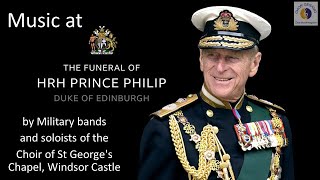 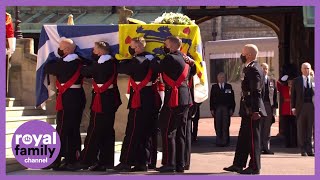 The Duke of Edinburgh's Coffin Arrives at St George's Chapel 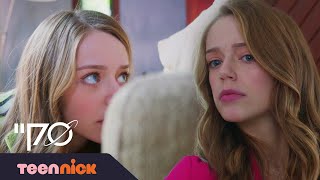 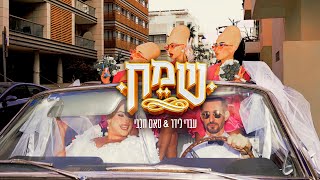 The Wedding of Prince William and Catherine Middleton

A Service of Celebration for Commonwealth Day LIVE 🔴 - BBC

April Agrees to Move to Boston for Jackson - Grey's Anatomy